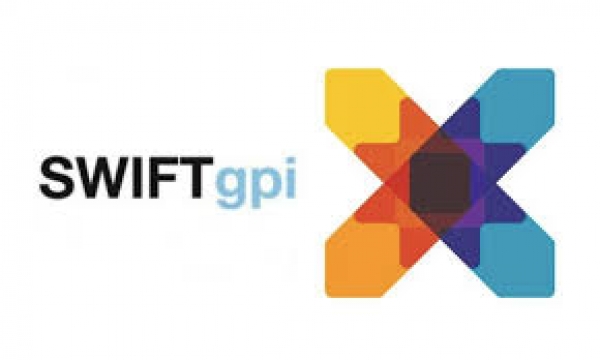 Financial institutions do not always exchange information in the same format. For instance in the corporate-to-bank or securities services space, a client can exchange proprietary or domestic files in a different format than the provider is expecting, or vice versa.

SWIFT Translator is composed of two components: a Designer and a Runtime.

SWIFT Translator Designer is an offline software solution offering a Graphical User Interface that allows the customer to perform a number of actions, including:

SWIFT Translator Designer can also be used by MyStandards customers to define, publish, and share their proprietary/non-SWIFT formats on MyStandards.

SWIFT Translator Runtime is a Java-based software component that is deployed by the customers within their own environment. It provides a number of operations allowing the customer to perform: